Golf was first played at Ganton in the summer of 1891 on a course laid out by Tom Chisholm of St Andrews who had assistance from Robert Bird, the Club’s first professional and head greenkeeper.

The site chosen then formed part of Sir Charles Legard’s Ganton Estate and was very rough ground, covered with whins and many varieties of grasses and wild flowers. Thousands of years previously this area had been submerged as part of an inlet from the North Sea, and the natural sandy subsoil was an ideal place to develop a golf course.

Distance from Scarborough was eleven miles by road, but development was more influenced by the North Eastern Railway Line with Ganton Halt being ¼ mile from the Clubhouse. The proximity of a railway was often a factor in the development of golf courses in the 19th Century, particularly so in Ganton’s case as the membership extended to those living in the West Riding of Yorkshire. 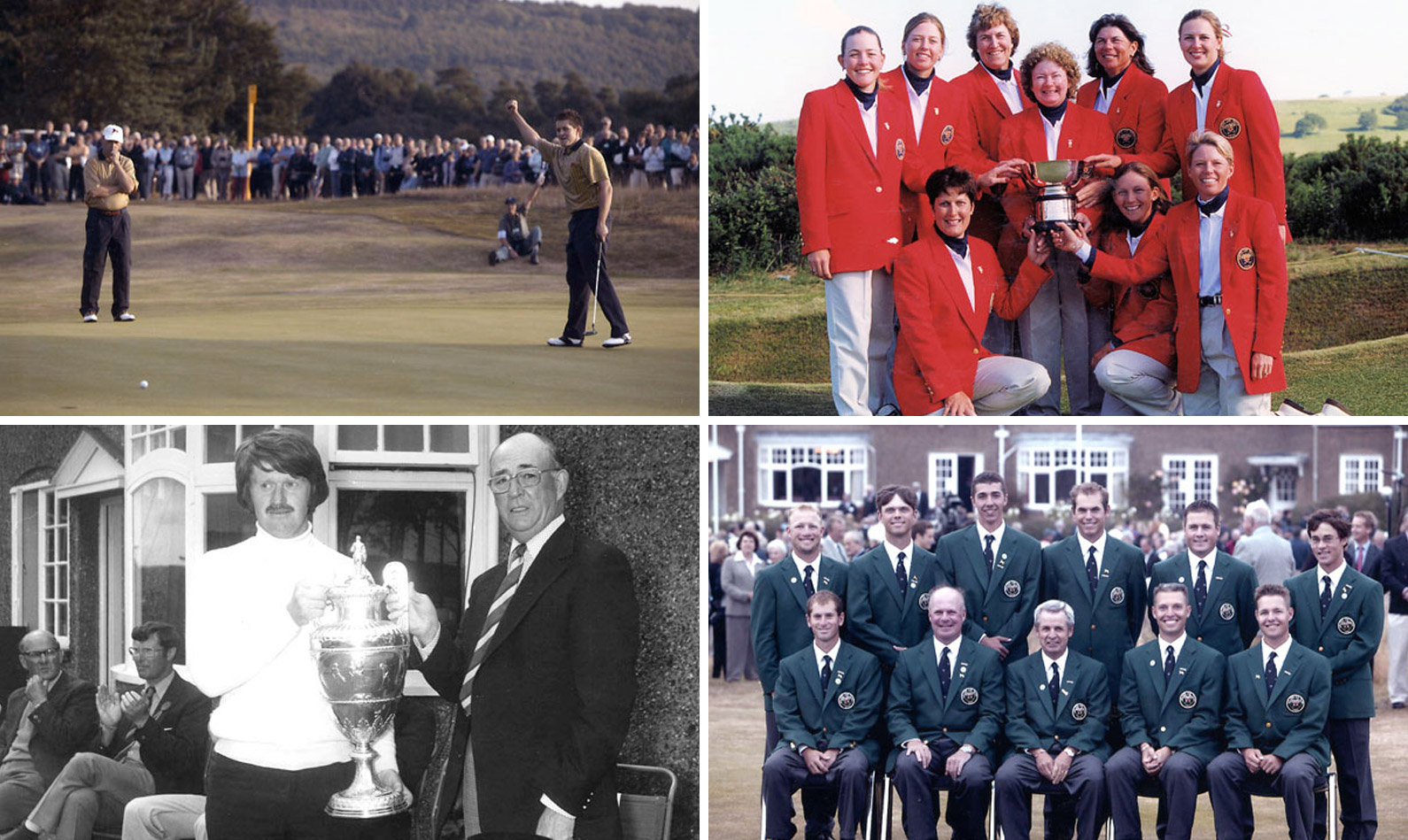 Ganton was soon established as a course where history was to be made. In 1896 Harry Vardon came as professional and it was during his stay (to 1903) that he won the first three of his six Open Championships, and it was to Ganton that he brought back the U.S. Championship Trophy in 1900.

Subsequently in conjunction with Ted Ray, also a Ganton Professional (1903 to 1912) and Open and U.S. Open Champion, James Braid and JH Taylor, Vardon contributed to a major redesign of the course in 1905.

Apart from the deep bunkers it was the additional planting of gorse in the late 1930s that developed the nature of the course into the challenge it remains today.

It was Vardon’s matches against JH Taylor in 1896 and Willie Park Jnr in 1899 that first brought Ganton to the notice of the golfing world. Since Vardon, Ganton has been the venue for matches and championships of the highest quality including the 1949 Ryder Cup, 2000 Curtis Cup and 2003 Walker Cup.

There is no doubt the Ryder Cup was a major factor in confirming Ganton’s international reputation as an outstanding Championship Course.

“Ganton is one of golf’s historical shrines, a club with a tiny clubhouse, a wonderful course and a reputation that stretches around the world.”

Ganton has hosted a succession of major amateur and professional tournaments for men and women. In 1964 the Amateur Championship was played with Michael Lunt just failing to defend from the previous year, losing to Gordon Clark in the final at the 39th.

Ganton is proud to have been so closely linked with the story of British golf. Deep and prolific bunkers, savage rough and impenetrable gorse have made for a searching examination of the game’s best players. 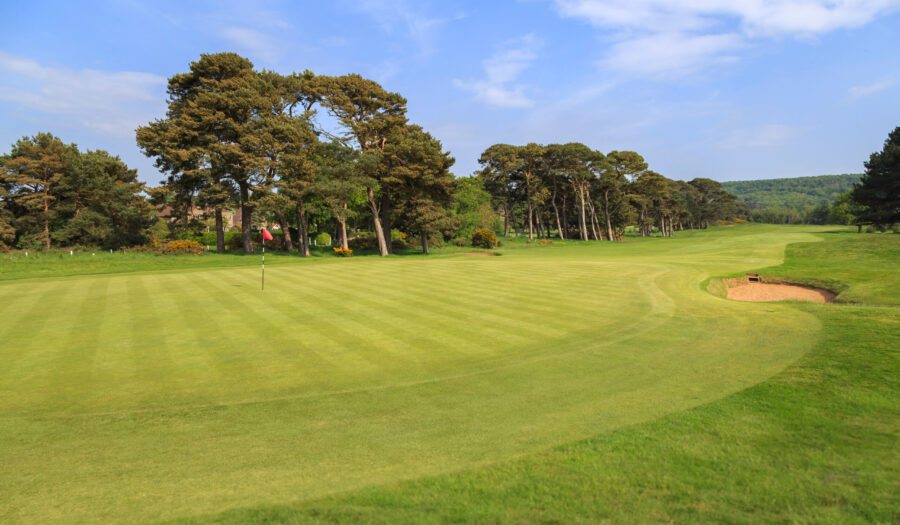 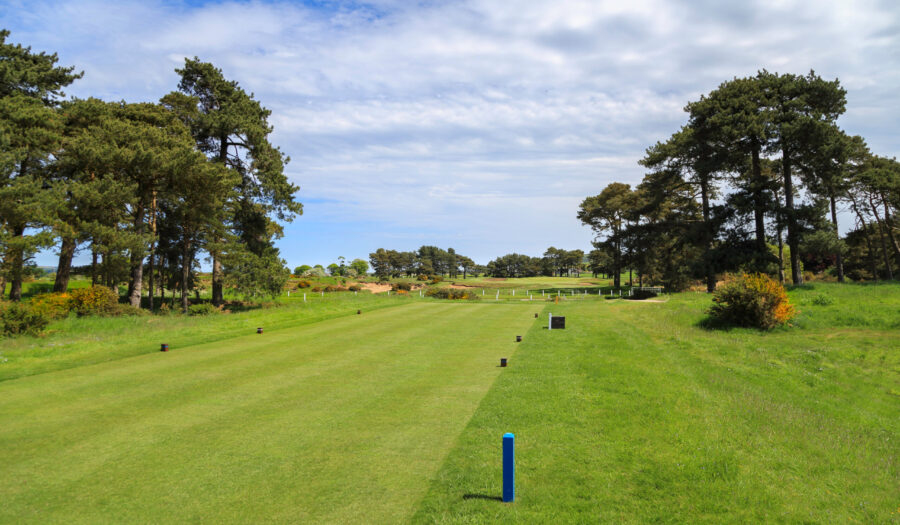 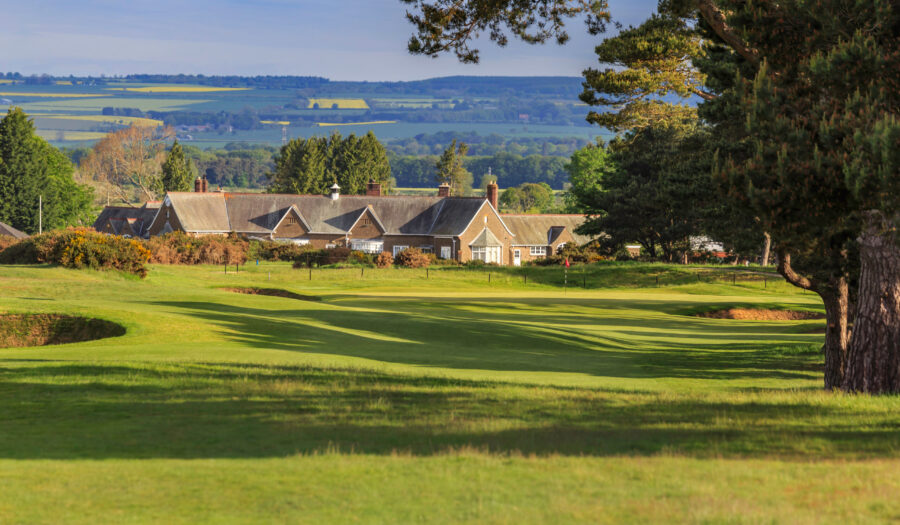 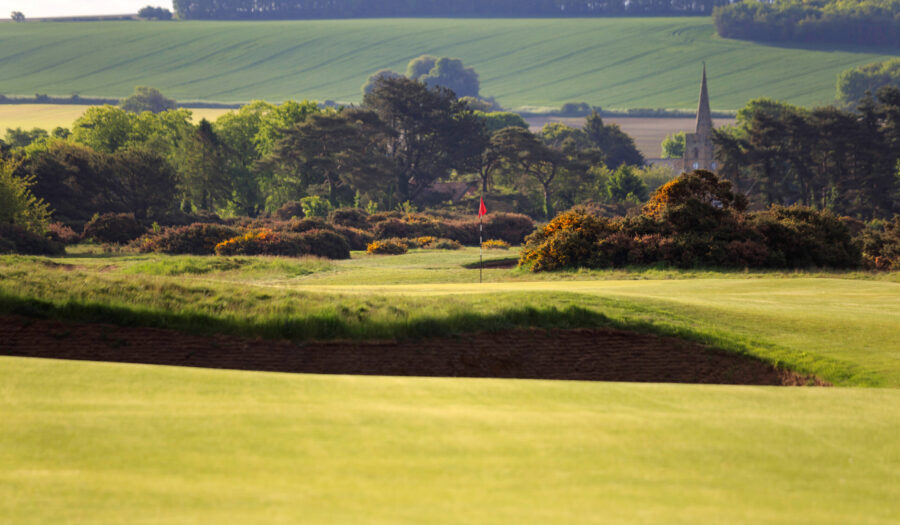 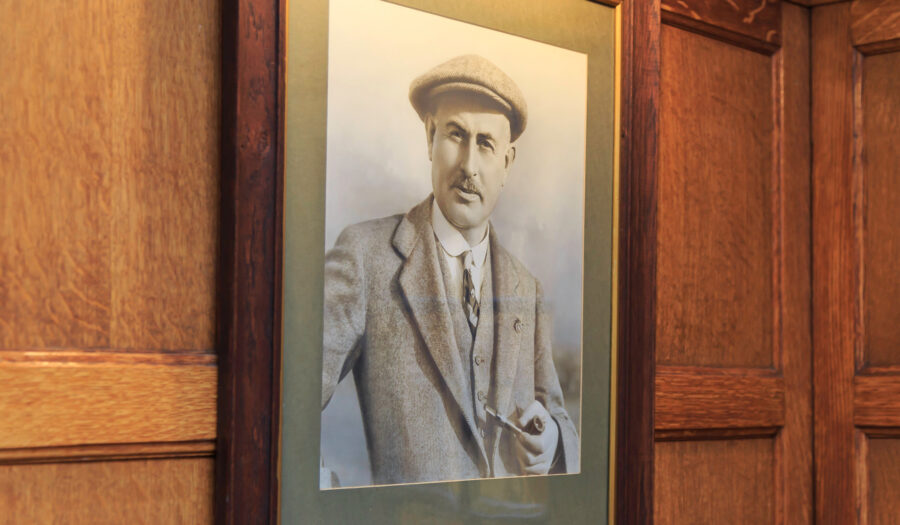 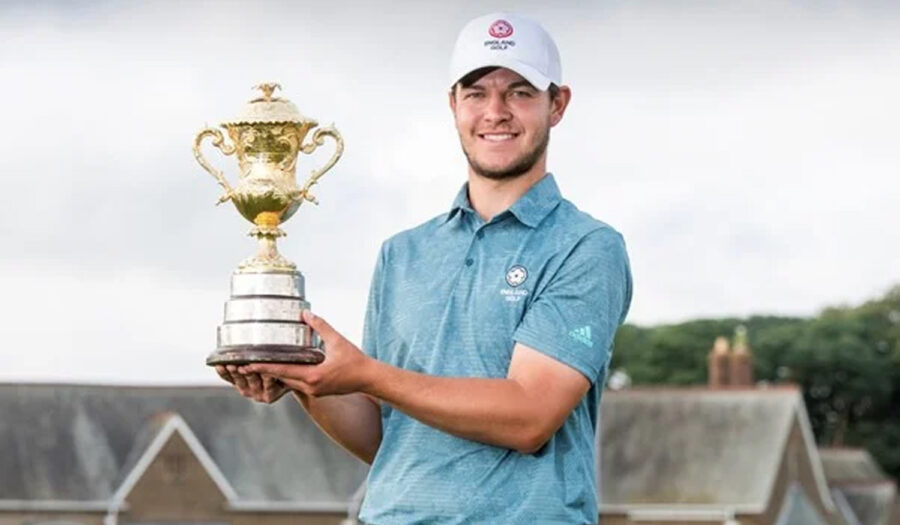 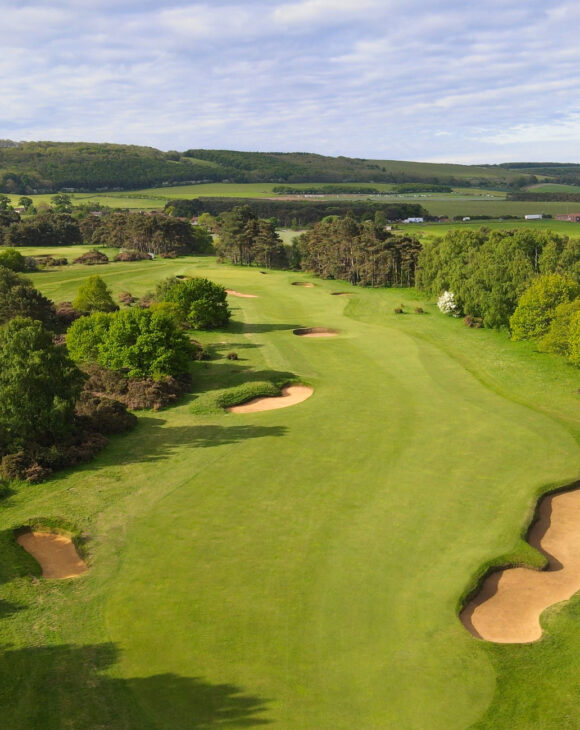 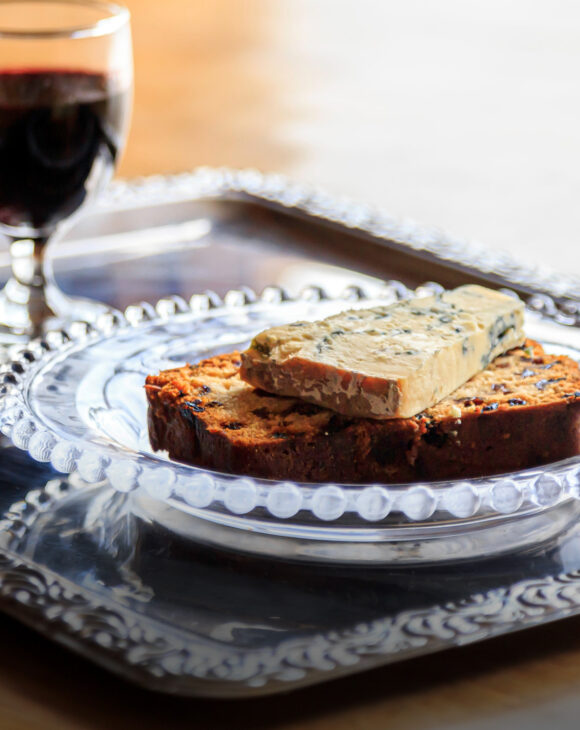 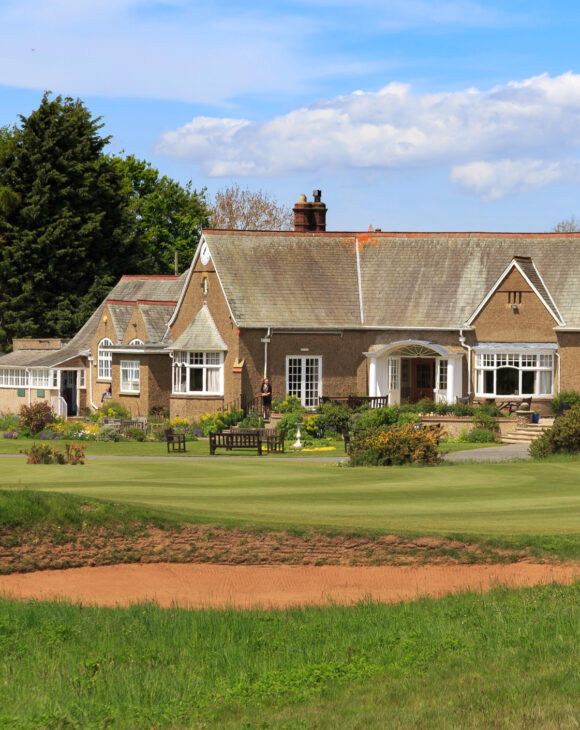